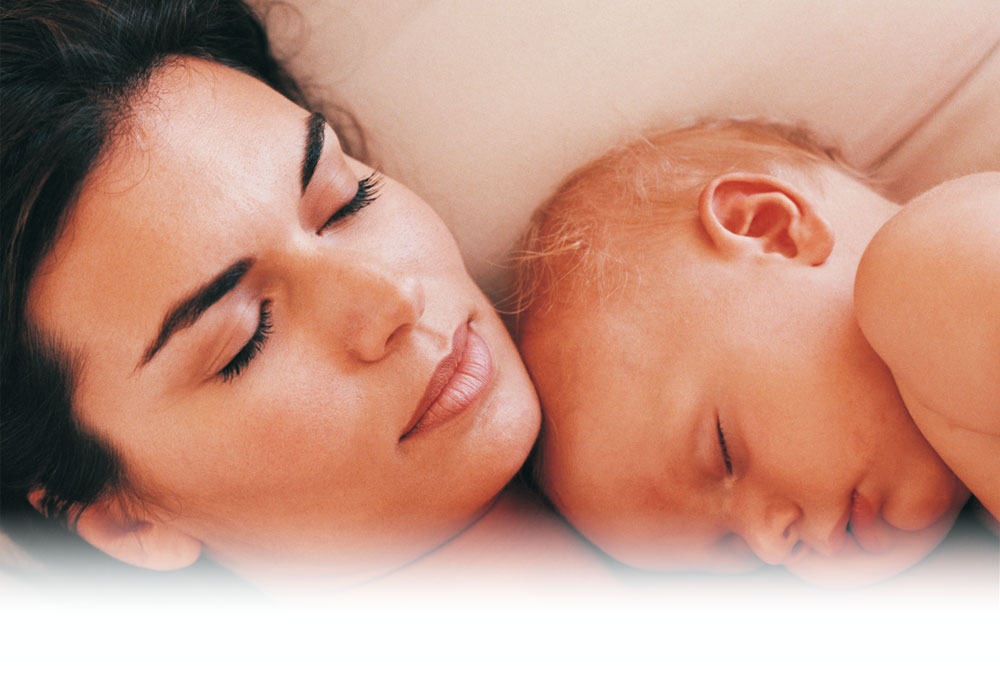 Why do I need to detect Carbon Monoxide?

Carbon Monoxide (CO) is a colourless, odourless and tasteless gas that is toxic to humans and animals. It is often referred to as the "Silent Killer" because none of your senses can alert you to its presence; you can't smell it, you can't taste it and you can't see it. It is produced by the incomplete burning of fossil fuels - for example coal burning in a fireplace, gas being used by a boiler/cooker or oil being used as fuel in a heater.

This means that everyday appliances that can be found in the home, whilst on holiday or on static caravans, can put you and your family at risk from CO poisoning.

What damage can CO cause?

CO is highly toxic and small concentrations of this gas can cause severe health problems. CO prevents your blood absorbing Oxygen and its effects include:

CO poisoning has similar symptoms to food poisoning and Influenza, however, unlike Influenza, CO poisoning does not cause a high temperature. The longer CO gas is breathed in, the worse the symptoms become including loss of balance, loss of vision and memory, and eventually unconsciousness. This can happen within just a few minutes or hours, depending on the amount of CO in the air.

What can I do to prevent CO poisoning?

There are two things you can do to help prevent CO poisoning.